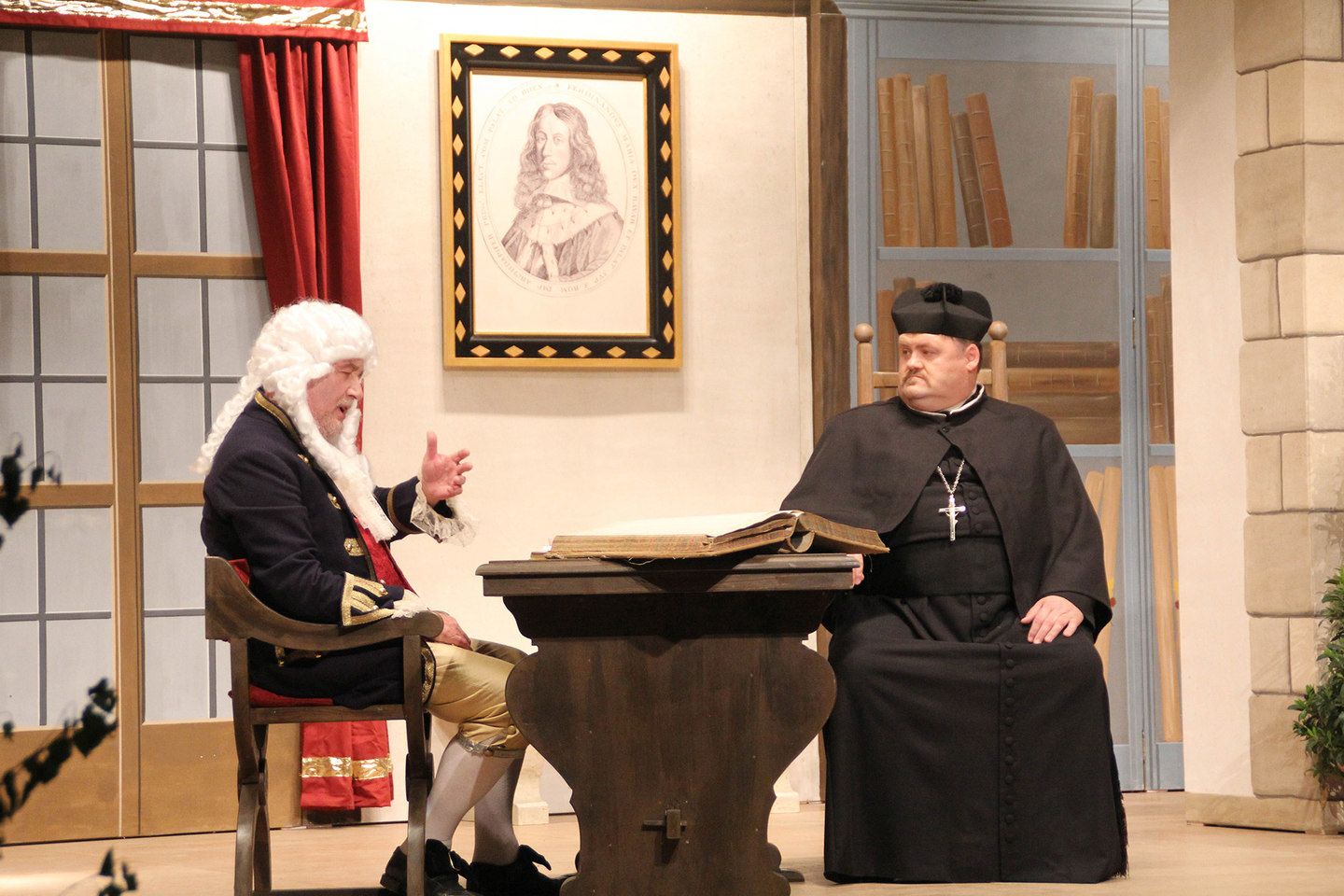 The "rural spa" has a history going back over 1,200 years. More recently, the thermal spa development has become outstanding since the 1970s. Since 1984 Birnbach has been able to call itself a market town, in 1987 the health resort was ennobled with the title of "Spa". Previously, probably the 17th century was an outstanding epoch.

The right to hold livestock and commodity markets in Birnbach is much older than the awards of the 1980s. More than 300 years ago it was Caspar von Schmid who, as Lord of the Hofmark and Bavarian Secret Chancellor in Council, induced Elector Ferdinand Maria to provide the place with these privileges. Would Bad Birnbach exist in its present form, had Caspar von Schmid not been around? Well, there must at least be a doubt about that. In addition to the market right, which is certainly due to his influence, the place owes him the brewing right and the formation of the unified Hofmark with all its positive effects. Caspar von Schmid provided a long-lasting period of peace and led Birnbach to its first major economic boom. In his honour, the market of Bad Birnbach puts on, in close co-operation with the amateur theatre group of the Bavarian Red Cross, the historic festival play, "Caspar  von Schmid  – a play concerning the Birnbach Hofmark in the Turkish War". The amateur players, under the direction of Hans Strell and Bertram Neureiter, prepare for the performances for many weeks. Over 60 performers are involved in the piece.

The life of Caspar von Schmid, who was born during the Thirty Years' War in Schwandorf in 1622, the son of a wealthy civil servant, is marked by a picture-book career. After attending the Jesuit Gymnasium in Munich, he studied in Ingolstadt and earned a doctorate in logic and philosophy. He entered the civil service as a government councillor in 1649. After only one year, the "extremely sharp" official was offered an office in the court council in Munich. He became Judicial Review Councillor and in 1656, after an unprecedented rise, most secret Councillor in the highest Bavarian central authority. With frequent missions abroad, in 1662, he became the rural dean of Oberlehen in Bavaria and shortly afterwards transferred to the office of Vice-Chancellor. Von Schmid acquired large parts of the fragmented and divided Birnbach Hofmark after the year 1672. About ten years later, Elector Ferdinand Maria bequeathed him and his descendants all the goods of the Electorate and the right to the Hofmark. Birnbach became unified Hofmark and freed from fiefdom.